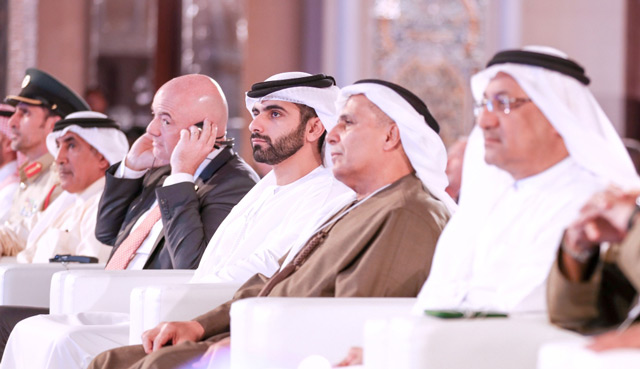 The ceremony to honour the FIFA President took place on the sidelines of the 13th edition of the Dubai International Sports Forum, part of the Mohammed Bin Rashid Al Maktoum Global Initiatives, which was organised by Dubai Sports Council under the theme ‘Football and the Economy’ at the Madinat Jumeirah in Dubai. 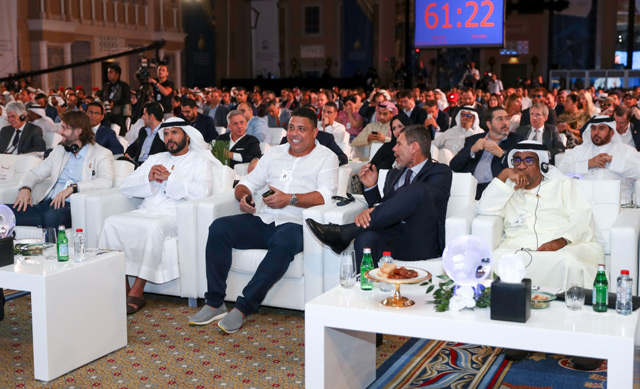 During his keynote speech, the FIFA President discussed the impact of football on society and its contribution to economic development as well as education, health, gender equality, and integrity. He said that due to its popularity worldwide, football can contribute to enhancing tolerance and understanding across the globe. 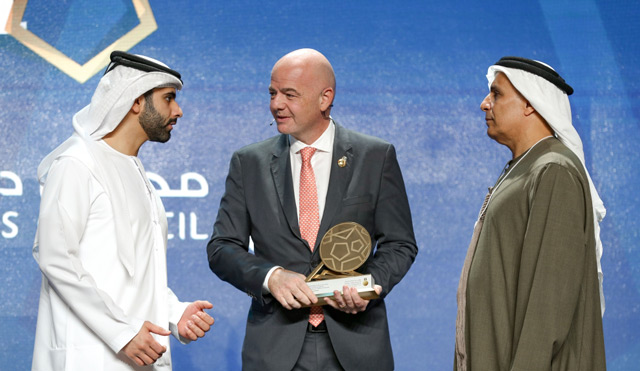 The event, which concludes on 3 January, features a number of workshops that will be held at the Al Nasr Sports Club and UAE Football Association.