The funeral of Cardiff City striker Emiliano Sala took place in his home village in Argentina on Saturday three weeks after he was killed in a plane crash.

A public vigil was held in a gymnasium in Progreso, the modest village in the province of Santa Fe which Sala left as a teenager to forge a career in Europe.

Sala's father, mother, sister and friends were seen arriving at the ceremony and dozens of local people filed in after them. 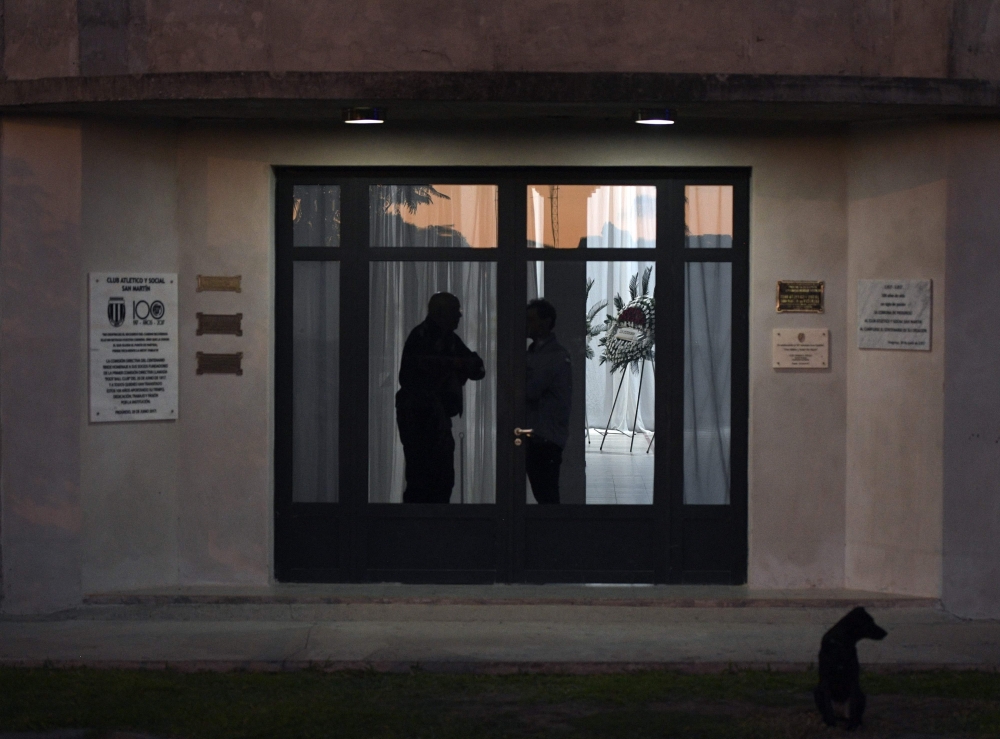 The single-engine private plane carrying Sala and pilot David Ibbotson crashed in the English Channel near Alderney. Sala had been flying back to Wales after returning to France to say goodbye to his former teammates.

The player's body was recovered from the submerged wreckage on February 7 but Ibbotson remains missing, with funds being raised to continue the search for the 59-year-old. 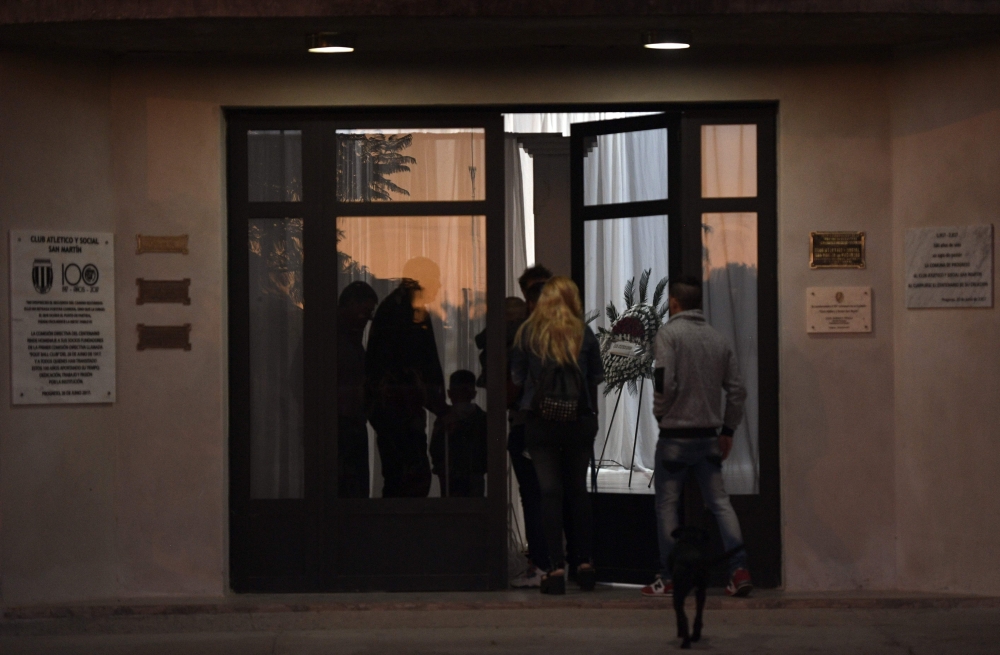 Nantes, for whom Sala scored 42 goals in 120 league appearances, were represented by the defender Nicolas Pallois and general secretary Loic Morin.

Sala, a lanky striker, began his career at San Martin de Progreso, and the local club was at the centre of Saturday's ceremony.

"People will be able to pass by the coffin, leave a letter, a drawing or flowers," the club's president, Daniel Ribero, told AFP.

"He represented a lot for us. We're a small village and Emi was a celebrity, the only player to turn professional." 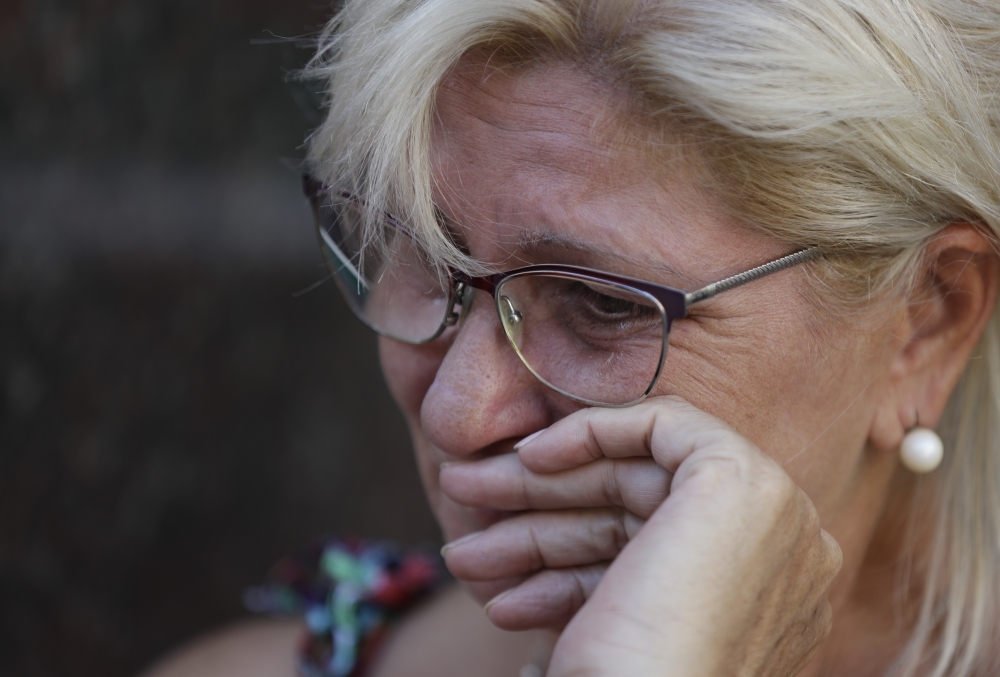 One mourner, Miguel Angel Pereira, 68, made the 70-kilometre (43-mile) journey from Santa Fe to pay his respects.