Racing driver Jessi Combs, considered the "fastest woman on four wheels," was killed in a car accident trying to break her own record, police said Wednesday.

Combs's jet car crashed Tuesday in the Alvord Desert where she was pronounced dead at the scene, officers in the northwestern US state of Oregon said in a statement.

Combs, 39, earned her "fastest woman" title in 2013 when she hit 398 miles (641 kilometers) per hour, and police said the fatal crash occurred while "attempting to break" the record.

"Jessi Combs was pronounced deceased at the scene," the Harney County Sheriff's Office statement said. "The cause of the crash is unknown at this time and is currently being investigated." 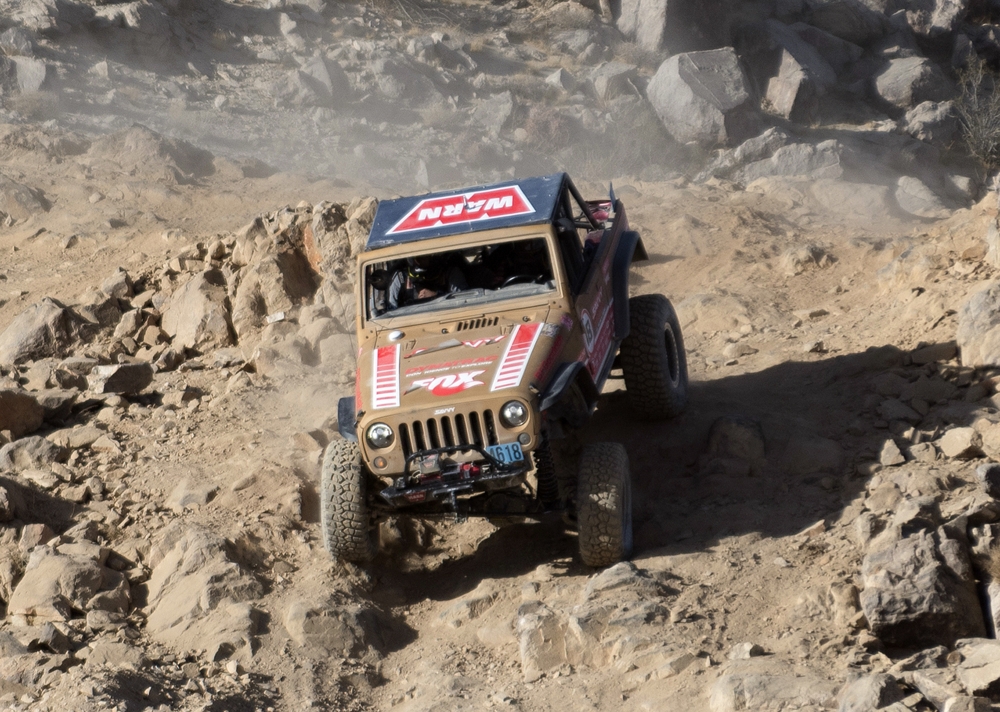 Combs, who also appeared on various US television shows, previously tried to break her record in October.

According to industry media, she was able to exceed her previous speed to reach 483 miles per hour, but a mechanical problem meant the record couldn't be officially validated.

She had expected to do even better on Tuesday.

Combs, an accomplished mechanic, had challenged herself to beat American stuntwoman Kitty O'Neil's 1976 "fastest woman in the world" record, which was set on a three-wheel vehicle also in the Alvord Desert, at 512 miles per hour.