Serena Williams has posted an inspirational New Year message to mums and dads juggling parenthood with work, saying "anything is possible".

The 23-time Grand Slam champion began 2019 in Perth at the mixed teams Hopman Cup, with baby Alexis Olympia in tow. 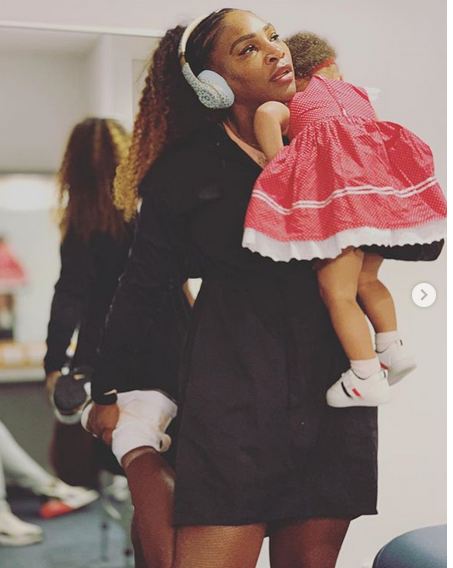 She posted a picture of herself and her daughter to her 10.4 million followers on Instagram, holding her child as she stretched her leg.

Williams, 37, said "it's not about what we can do it's what we MUST do as working moms and working dads".

"Anything is possible. I was getting ready for the first match of the year and my dear sweet baby @olympiaohanian was tired and sad and simply needed mama's love.

"So if it means warming up and stretching while holding my baby that's what #thismama will do.

"My fellow moms and dads working - or stay home it's equally as intense - but you inspire me," she added.

"Hearing your stories makes me know I can do this. Thank you from the bottom of my heart. This year is to you!" 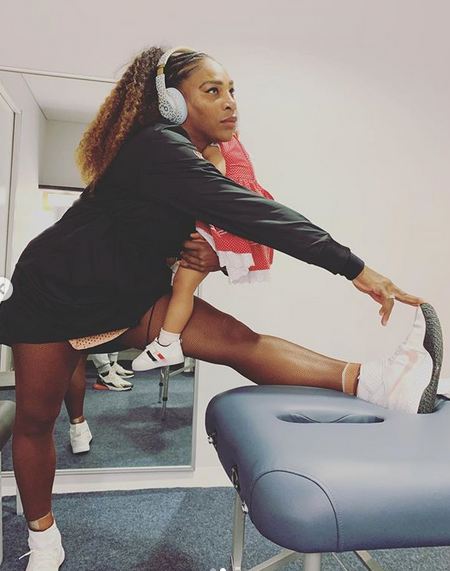 The last time Williams played in Australia was January 2017, when she won the Australian Open when eight-weeks pregnant.

Last month, the WTA introduced new rules so returning mothers have a special ranking that earns them a seeded position at tournaments, ensuring they do not face a top player in the opening round.

Williams, along with other tennis mums like former world number one Victoria Azarenka, had advocated for the changes to help ease the transition back for players who had given birth.

She is partnering Francis Tiafoe for the United States at the Hopman Cup and on Tuesday evening played mixed doubles against Switzerland, with Roger Federer on the other side of the net.

The Swiss team won with Williams calling it "literally the match of my career".

"It is really great and special to go against the greatest of all time," she said of facing Federer in a competitive match.