Who in Bollywood ruled the roost in 2011? 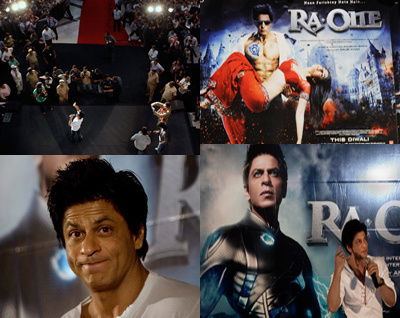 Shahrukh Khan didn’t leave a single stone unturned for the promotion of his film Ra.One. Ra.One had premieres in Dubai, London and Toronto. The film released across 3,100 screens Ra.One was the second-most expensive film ever produced in Indian cinema, following Rajinikanth’s Robot (2010). 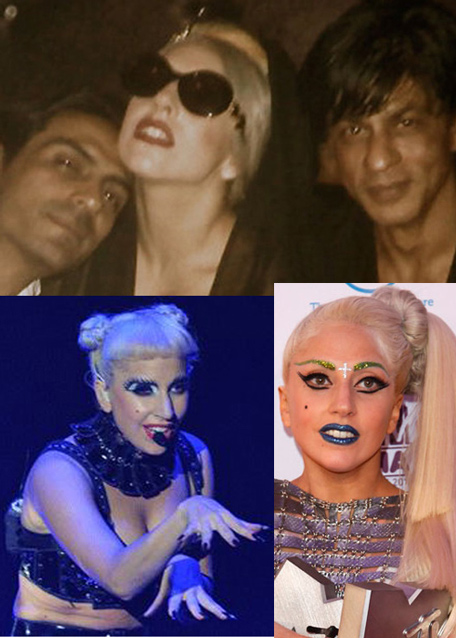 Along with the beginning of Formula 1 race in India, the nation also witnessed the arrival of the world’s famous singer Lady Gaga. The pop sensation was invited to perform at the big F1 party in Noida. 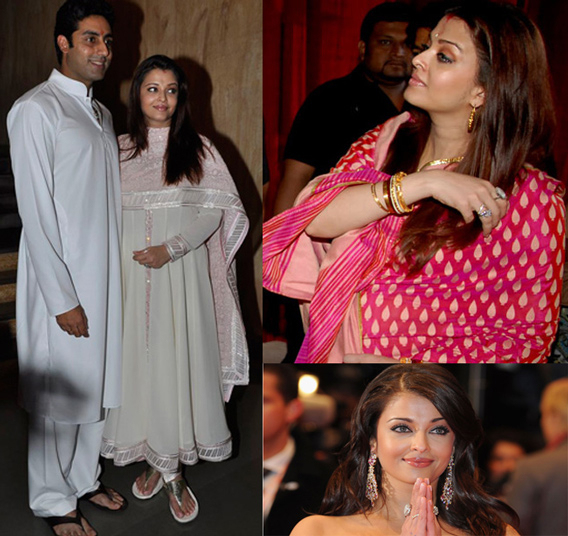 Aishwarya Rai was first for her film Heroine and then it was all about her baby bump. The regnancy was so immense that the Bachchans had to ask the media for some privacy. On the other hand, the bookies bet on the possible day of the arrival of Aishwarya’s baby. 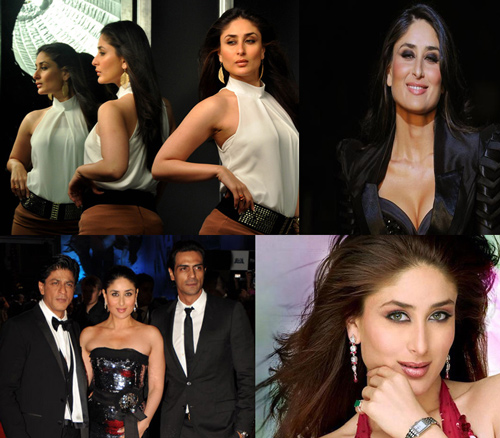 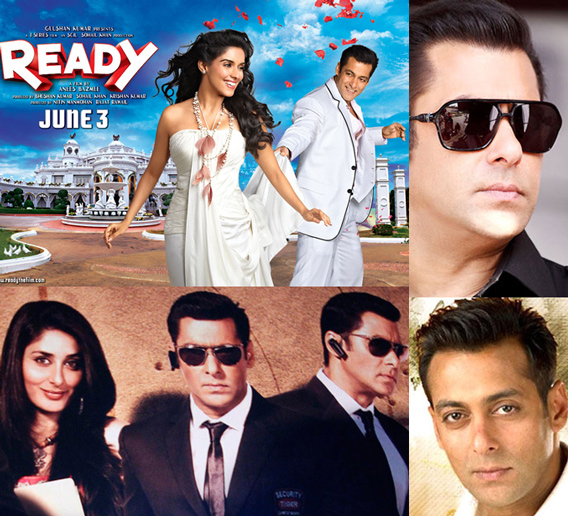 Hero of the masses, the ‘Dabangg’ Salman Khan delivered two megahits this year. His film Ready and Bodyguard created new box office records and are also highest grossing movies of the year 2011. Vidya Balan’s Silk Smitha portrayal not only fetched her compliments galore but also made the film The Dirty Picture a superhit. 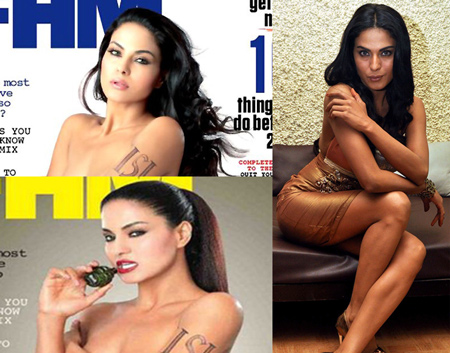 This Pakistani bombshell created a furore of sorts both in India and in her own country by posing for an alleged nude cover. But as per recent reports, the controversy between Veena Malik and the FHM magazine was a hoax. 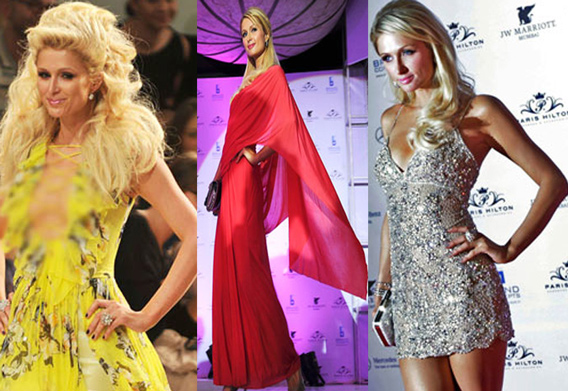 Paris Hilton tweeted after stepping into the Mumbai International Airport in late September. The American socialite and Hilton heiress Paris Hilton was in India for the launch of her bag-line, but she indeed took some time out to party with Bollywood celebs. Bipasha Basu to Sushmita Sen, all made a point to attend the party.

Sushil Kumar wins Rs 5 crore on KBC. It was a dream come true for a middle-class man. His rags-to-riches story on KBC garnered highest TRP on Indian TV. 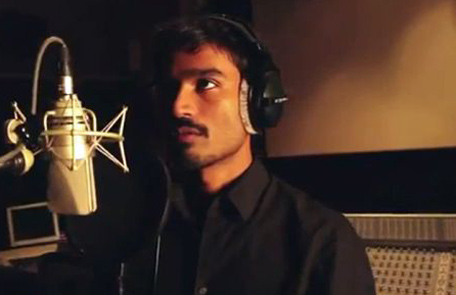 He is one of the most popular faces in Tamil cinema, but just because of one song, his name is now known to almost every Indian. Rajinikanth’s son-in-law Dhanush may be a good actor but now he is a phenomenon, thanks to Why This Kolaveri Di.