Iggy Azalea admits she got breast implants late last year because she had been thinking about getting them for her "entire life." The 'Fancy' hitmaker, who is dating Los Angeles Lakers player Nick Young, admits she decided to have cosmetic surgery "four months ago" because she had been thinking about it for her "entire life."

Asked what she would change about her curvy figure, the 24-year-old star said: "I did change something: Four months ago, I got bigger boobs! I'd thought about it my entire life."

The Australian singer padded her bra and performance outfits in the past, and initially planned to keep the procedure a secret.

But she told the April issue of Vogue: "I decided I wasn't into secret-keeping."

Iggy tried to carve out a career as a model before she found fame, but claims she received a lot of criticism from agencies.

She said: "When I first got to the States, people told me I should think about modelling. So I went to a few agencies, but once they measured my body, they didn't like me anymore." 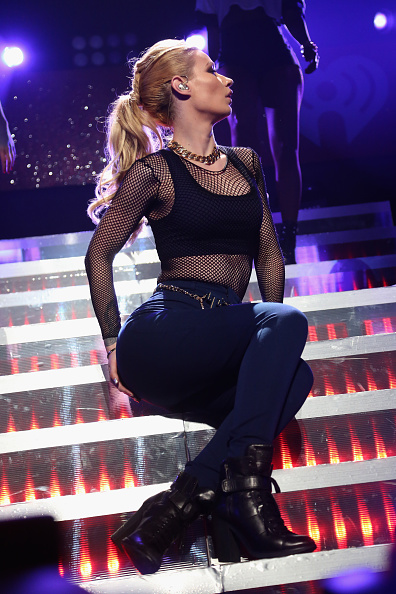 While she is proud of her famous figure, the star finds it difficult to find clothes to fit her off the rack.

She said: "It's about proportion. I have to have everything tailored because I have such a small waist. I'm a two or a zero on the top, and a six on the bottom." 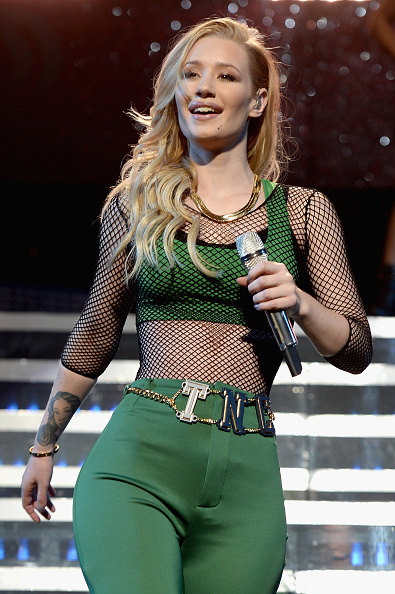